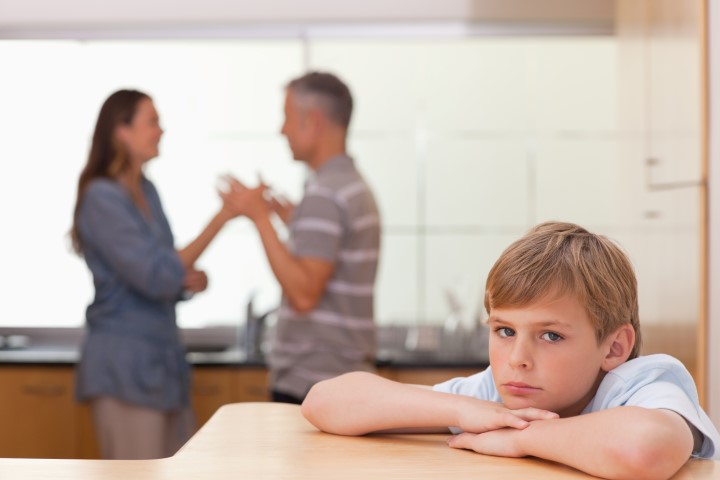 Child custody issues can be a source of heated arguments and accusations that can result in a prolonged and costly divorce proceeding. Parents are encouraged to negotiate and draft a parenting plan that addresses legal and physical custody and visitation schedules. However, disagreements over how these are to be implemented do arise and may force the court to decide these issues.

The guiding standard used by the court in deciding child custody matters is what is in the best interests of the child. Massachusetts courts do not have a presumption in favor of or against joint legal and physical custody unless it is in the best interests of your child such as circumstances where the child’s safety or well-being would not be served.

Both parents will generally have temporary joint legal custody of the child at the outset of a custody dispute. This entails having the right to make major decisions affecting the child’s education, religious development, medical care, and other decisions affecting the child’s welfare and well-being. This can include deciding what school the child will attend, what medical services should be implemented, if the child should be raised in a particular religion or whether special services are needed.

No parent has an advantage over the other regarding physical custody and there is no presumption that joint physical custody is in the child’s best interests though sole physical custody is not the usual case. In many cases, the parents will have shared parenting time, though one parent’s residence may be the primary residence if the parents reside in different school districts for instance. Like all other divorce issues, working out a parenting plan that is acceptable to both parties is preferred over the court having to decide this issue.

Sole physical custody will not be awarded to a parent who has demonstrated a pattern of abuse or made threats of physical violence against the child or parent. Even a single instance of a threat of physical harm against the child or parent may cause a court to deny sole legal or physical custody to that parent and may only allow supervised visitation. This may last until the parent undergoes drug or alcohol counseling, anger management or other similar programs.

There are no prescribed factors that a court must consider in deciding custody but there are some general guidelines:

All parents are required to draft a shared parenting plan. This must include certain topics:

If reasonable, the court will generally adopt the joint parenting plan or modify it to some degree. In some cases, the court will draft one of its own that may award sole physical and legal custody to one parent with the other having visitation rights.

If the court finds that allegations of abuse or threats of serious bodily injury were made by a parent are credible, then sole legal and physical custody may be awarded to the non-abusive parent. The court may allow visitation by the abusive parent if in the best interests of the child though the visits may have to supervised.

Call the Law Offices of Jason C. Matalas
There are many other issues that arise when child custody is disputed or any aspect of it.

If you are experiencing child custody issues or wish to draft a parenting plan, call the Law Offices of Jason C. Matalas. Mr. Matalas is an experienced and dedicated family lawyer who has helped resolve even the most intractable custody disputes to the satisfaction of his clients.

Attorney Matalas has been practicing law in Massachusetts since 2013. A graduate of Suffolk Law, Jason has a varied legal background which includes estate planning, consumer protection litigation, and employment law.
Contact now